“It’s one thing to view art.  It’s something else entirely to play it.”

This is a key mantra, I believe, which is behind the UbiArt Framework – Ubisoft’s game engine developed by the Ubisoft-Montpellier studio.

Known for providing developers with a mechanism for bringing two-dimensional artwork to life in unique game worlds in a relatively short period of time, UbiArt has recently released content to showcase two, shining examples of what is next from the UbiArt Framework: Child of Light and Valiant Heart: The Great War. 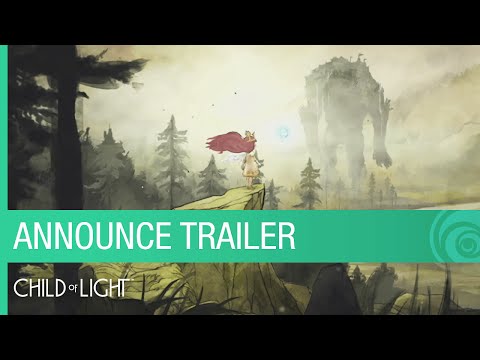 “A journey of self discovery.”

Child of Light is the story of Aurora, a young girl who enters another world after becoming sick.  As she explores this world and fights against numerous, mystical creatures to overcome the evil that is upon her, her goal is to return home.  This 2D scroller has been called ‘a playable poem’ for it’s use of symbols, it’s subtle dialogue and strikingly beautiful landscapes and characters. 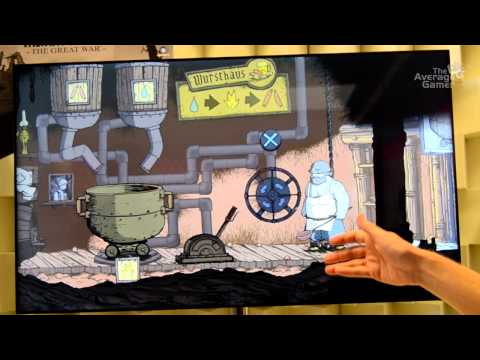 “A triumph of the human spirit.”

Valiant Heart: The Great War is another 2D scroller from UbiArt.  But it is not a poem.  It pays tribute to the brave men and women who fought during the First World War by placing the player into the role of five, different characters that work to bring one soldier back to his true love.  An additional character that binds them all together, and that includes each story that is played throughout the game, is a military rescue dog.

More and more these days, games are focusing on what emotions are felt by players rather than simply the accomplishment of finishing the game.  Like a good book you read or movie you watch, there’s a high probability that you will return to something that grabbed a hold of you and made you feel all aspects of the story from beginning to end and beyond – and developers understand the value of this.

So if Child is a painting and Heart is a comic book, both of which will capture your attention immediately through the detailed environments, characters and engaging stories.

Each title is set to be a downloadable game for current and next-gen consoles for release in 2014.