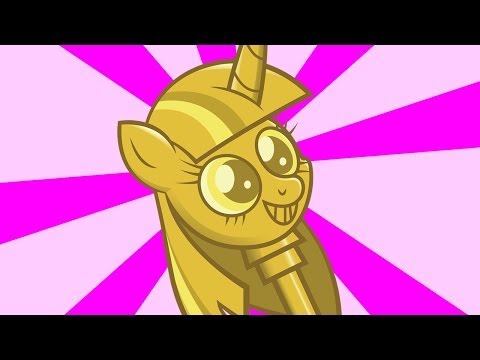 Twilicane, also known as Twicane, Twilight’s Cane, Twi-scepter, or most accurately Twilight Sparkle’s Scepter, is a forced meme that derives from the Season 4 Episode 2 of My Little Pony Friendship is Magic. The Scepter (since that is a more accurate word for it, than cane) was drawn by storyboard artist for the show Sibsy.

I personally think that the staring eyes and creepy/cute smile are somewhat reminiscent of other memes that involve staring such as the memes centered on the Pokemon Espurr, but that is much beside the point.

Here is the first appearance of Twilight Sparkle’s scepter from S4 E2 of MLPFIM:

The scepter only appears for those few seconds as part of Discord’s gag, but it became a forced meme because was propagated for the purpose of gaining popularity through its insertion into other memes and flooding of internet pathways with its image. But the forcing was a success and each day more people enjoy it and create fanart about it.

The fans making the art are the teenage and adult fans of My Little Pony Friendship is Magic are called Bronies.

Instead of me blathering about that, here it is explained in a FUN SONG!

Yeah I know that’s an awkward video preview, just click it, its a great summary!

Getting back to Twilicane, the fandom started off by inserting it into other memes to see if it would be accepted as part of the meme cannon by the rest of the internet.

On November 24th a Twicane Facebook Page was made, intending to help the spread and popularity of the meme. It garnered “over 4100 likes only in 24 hours since the page was created”. I joined as soon as I found out about it from another Facebook page about ponies, and I don’t at all regret it! As of December 2nd the page had about 6,900 likes, and there are also several other pages dedicated to the meme.

The meme took off so fast that on the 24th of November Meghan McCarthy, a writer for the show, made a joke about it on Twitter. When a flood of fanart began to be produced there was suddenly no stopping it anymore; the meme was officially popular in the fan community, though some were already super sick of it due to its origin as a meme being ‘forced’ upon the fandom.

Some of the first fan art included this post of all the different popular ponies as scepters which later led to art that included the modified scepters with their characters. A modified Twilight Sparkle toy and Twilicane sold for $81 on Ebay on December 1st and someone made this nifty pencil topper shaped like it.

There have also been several cute YouTube vidoes about it so far, so let’s end with those. 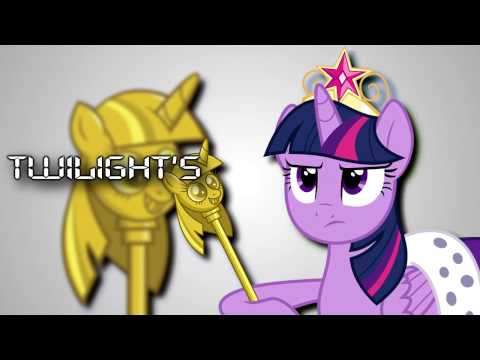 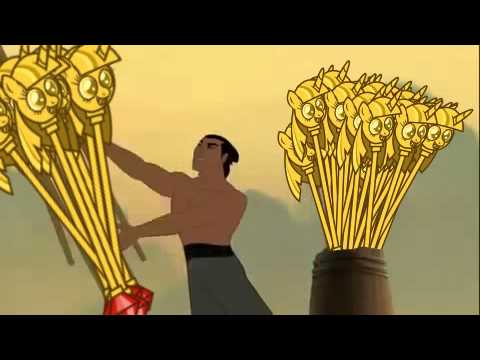 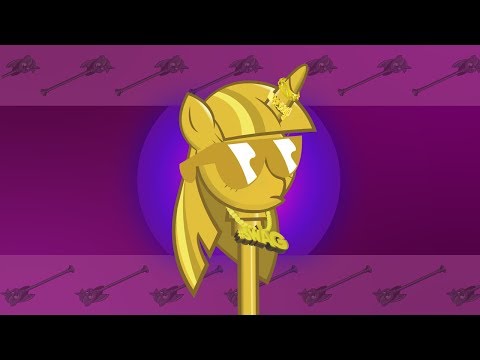 I hope that this is just the beginning for this meme. I find it super amusing for some reason- probably just because the fans are so silly and creative with it… which Bronies do tend to be with their fan works.