Twitch.tv is a gaming community site focused on using live video streams to bring gamers together.

The site usually features one gamer playing and allows the community to discuss the game live in a chat on the side next to the video. However, Twitch Plays Pokemon invites viewers to join in a game of Pokemon Red/Blue by giving button commands in the chat which are directly taken as commands by the game so that everyone commenting is playing the same game together as if thousands of fingers were all jabbing at the same controls. 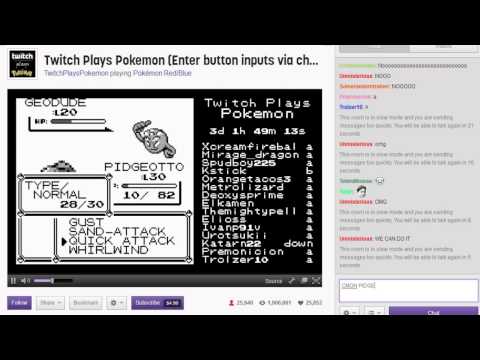 At times it becomes very chaotic with spam flooding the chat! 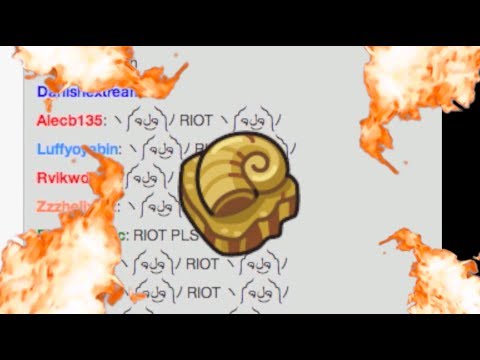 The description of the stream reveals that “It was created as an experiment to test the viability of this format, the way people interact with the input system and the way they interact socially with each other.”

The results have been mixed. The stream has seen a huge surge in popularity throughout the internet, however the ability of the gameplay to be called ‘successful’ is doubtful due to the high number of players and the utter chaos that seems to occur during the game.

Watching the Twitch community (and random strangers) play his livestream can be amusing or conversely maddening to someone who is used to doing a competent job controlling the gameplay with their own two thumbs. The stream is mostly a painful string of opening and closing menus for no reason, erratic selection of options and getting lost. Though there is a very slow and steady march of progress. The quickest Pokemon playthroughs on Youtube are around 8 hours long and I usually ‘finish’ a game after about 20 hours.

To give you an idea of how chaotic this livestream is: here is a short time-lapse of 24hours in the life of Twitch Plays Pokemon (Day 6 to Day 7).

I have no doubt that eventually the game will be completed eventually, however I believe that by that time the crowd will have died down enough for more cooperative gameplay, making the button decisions more accurate and therefore the gameplay more likely to progress at a rate that isn’t mind-numbingly slow.

I believe that the popularity of Pokemon, especially of the first generation of the game (Red/Blue), and the novel form of interactivity of the stream are what drove the current popularity of the this stream to this height. However, let us not forget the memes!

Twitch Plays Pokemon’s chaotic play-style has resulted in several different mishaps and reoccurring situations which are not actually amusing in themselves but are seemingly hilarious compared to running into the same wall a bunch of times or accidentally releasing Pokemon.

The most popular thing to come out of the stream (apart from the viewing and participation in it) is the running joke about the item Helix Fossil.

It is continuously compared to the Magic Conch Shell (an item similar to a Magic Eight Ball) from an infamous episodes of Spongebob Squarepants in which getting lost in the woods is solved by listening to the Magic Conch and doing just about nothing the entire episode.

The Facebook Fan Page for Pokemon that shared the “updated” picture also asked about players choosing Anarchy vs Democracy, but we’ll get to that later.

Another reason the Helix Fossil is so popular pertains to a Pokemon Meme (Pokememe) already in existence. “It’s not time to use that” usually refers to the bike when the player is trying to use it inside, but because Twitch kept selecting the Fossil at times when it could not be used it was also connected back to that joke.

The Helix Fossil is also ‘worshiped’ as the Pokemon it could potentially turn into, Omanyte.

People seem to have turned to the Helix Fossil as a joke deity the same way that Spongebob did to the Magic Conch.

Over the course of the game several Pokemon have been released out into the wild never to return, notable  ABBBBBBK( and JLVWNNOOOO (skip to 4:45).

In memes for Twitch Plays Pokemon there are often images added paying tribute to these fallen warriors.

There are two modes to playing in this stream, Anarchy and Democracy. It is a little complicated but essentially saying ‘anarchy’ or ‘democracy’ are votes to change the playing system. Anarchy is the standard where each button move said will be counted. Democracy allows better player cooperation and a series of button moves to be input, directing the game in a more normal fashion since normally only one person plays Pokemon at a time. The larger or at least louder portion of the population seem to be Anarchy Fans, since there aren’t many pro-democracy memes.

Anarchy fans seem to really like the Helix Fossil and jokingly praise it as the thing that will see them through the chaos they so enjoy.

Actually watching this game being played is really frustrating. But the Pokemon community is so into- or at least aware of- this collaborative game and the memes that Pokemon named after the stream have appeared in Pokemon Trading community… complete with Helix Fossil.

The obsession with the Helix Fossil reminds me of one of the concepts brought up by The Game Theorists in their video about the Companion Cube from Portal. 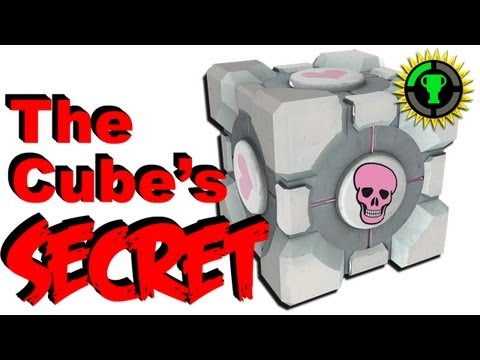 The companion cube is another silent-but-beloved-object. In the video it is stated that after hours of bleakness and isolation something carried around by the player that is aesthetically pleasing can become a source of comfort to the player.

To my mind the Helix Fossil is Twitch’s Companion cube, therefore it’s not surprising then why there is now adorable ‘Ask Helix Fossil’ site!

You can ask it whatever you want.

Or you can view randomized previous questions.

And of course what meme would be complete without a bar graph explaining the situation?

Twitch has already opened several less populated Pokemon livestreams similar to the Red/Blue one, but will this model of online gaming endure? Gamespot has some thoughts on the topic, but we shall just have to wait and see in the coming years!