April Fools is always a glorious yet slightly scary time on the Internet. Online it is much easier to get pranked then in person.

I have been trying hard NOT to click on suspiciously silly things but I was still Rick Roll’d twice this year. Some people hate that prank, but rickrolling, tricking someone into clicking Rick Astley’s “Never Gonna Give You Up” is a classic internet prank, one which I greatly respect.

Google’s April Fools Day joke is an addition to the Google Maps App which allows people to “capture Pokémon” with it in a competition to become a Pokemon Master with the prize of getting to work at Google. Here is the video Google released explaining the App update. 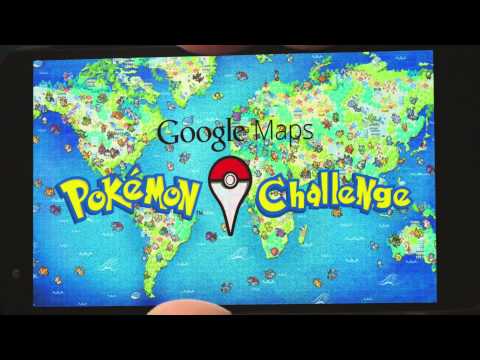 Squishable, a stuffed animal company with the slogan “They’re giant round fuzzy stuffed animals! Hug them!” announced that there would be a special new limited edition plush.

“Midnight release!! Presenting Squishable Luxxe!!! The first Octopus made of finest Corinthian leather, stuffed with the ethically-sourced, cast-off fur from hummingbirds, with eyes of pure diamond borrowed from the optics array of the Hubble Space Telescope!! Order your butler to order one today!”

The price is set for $999999.00 and with the added italicized description of “15 luxury inches of April Foolery, leather and crystal, all new materials except for the toupees of business moguls and the hummingbird fuzz, ages 3 and up!”. Even the silly “reviews” left by followers of the company were a joy to read, so go check that out!

College Humor joked that Facebook had bought their site.

Betabrand and Cheezburger announced a line of human-body-themed clothing for cats.

On the anime community site Gaia Online did give out a free April Fools themed avatar item, just like every year. And without giving away how to get it, this year’s item is Jiggly Eyes, a googly eye item. Gluing googly eyes on random stuff has been funny for a long time and this item is much better than previous April Fools gifts, several of which had a tendency to explode when equipped. Though 2011’s MeowBook joke didn’t have an exploding item and was pretty funny.

Game Grumps, a very popular Let’s Play channel on Youtube, added a new series called “Cat Grumps” featuring the cats owned by the cast. The first video, “Mochi’s on the Prowl! – Part 1- Cat Grumps” states “Welcome to Cat Grumps! Mochi and Mimi are sure to tickle your funnybone with their adorable antics! New episodes every day!” The episodes are as long as regular Game Grumps Episodes, about 10 minutes. 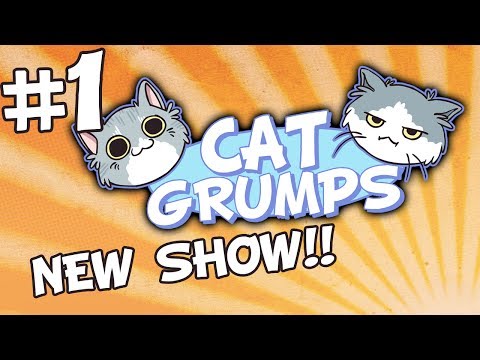 I think that this might just be my favorite of all the April Fools Jokes! 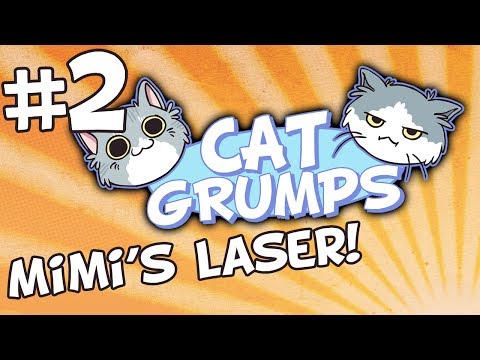 And Meow Train is the spin off of Game Grumps “Steam Train” series! 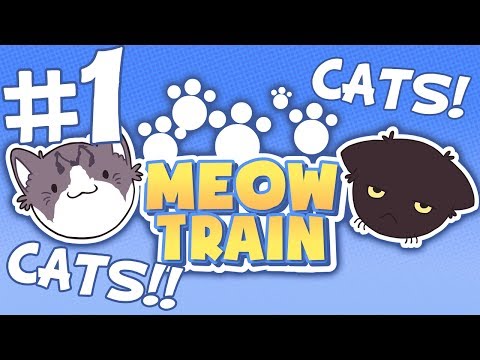 Those were my favorite 2014 April Fools Pranks from the Internet… and I think that it’s worth noting that a good number of them were about cats, since the internet loves cats.