“Childhood Ruined” isn’t one particular meme, but it is used as a term throughout the Internet referring to something that somehow sullies innocent childhood assumptions about the show or movie being referenced, which are usually children’s TV shows or movies, or Anime, normally from the 1980’s-present but also from older Disney movies.

The phrase has been going around a lot in the past few years, but it seems to be enjoying a surge of popularity lately. An animated short (not appropriate for children) entitled “Childhood Ruined” came out on Animation Domination, and it has a pretty catchy song.

From what I have observed, there are six main types of things that are filed under the ‘childhood ruined’ category.

1) Awkward screen grabs. These screen shots often imply a sexual context while outside of the context of the show/movie. Sometimes these images are even captioned with alternate text to further make the point of the joke.

2) Jokes or hidden images. Some of these are put in for adults that you never got until later… or until seeing this ‘childhood ruined’ post/image. This one can occasionally overlap with #1. Many of this variety are ‘where babies come from’ or ‘randomly condoms’ jokes. 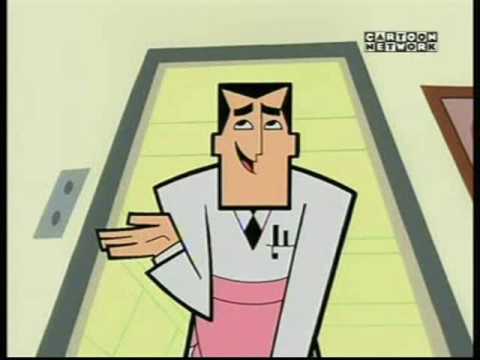 Though there are some more subtle examples as well,  but also some less subtle ones. Also in this category are things that people just never got about the show that now seem weird in the context of their past viewership.

3) Disturbingly reasonable Head Canon. Sometimes a fan’s idea of the ‘reality’ of the show fits and is tragically believable.

4) Pornographic Fan Art, otherwise known as Rule 34 or R34. This is kind of self-explanatory so forgive me for not posting examples.

5) Unsettling Remakes/Continuations of the Movie/Show. When there is a reboot of a series that was beloved in childhood, but it seems to be horrible, squashing that hope for a nostalgic reunion with beloved fictional characters.

6) Off-putting facts about the writer or other people who participated in making the show/movie. This one seems kind of self-explanatory but examples are in the “Childhood Ruined” song above, along with examples of the other types.

And there goes your childhood, just like that. But some of the hidden jokes or images are actually kinda funny, so… Not sure if Childhood Ruined or Enhanced.