“The Tales of Hoffmann “is the final opera of Jacques Offenbach attempt to create a serious stage drama. A bittersweet mediation on love and literature, packed with captivating music.

The opera basically dramatizes the three great romances in the life of the poet-hero Hoffmann (Vittorio Grigolo).  Hoffmann’s tales depict the struggle between human love and the artist’s dedication to his poetic work. In the end of the opera Hoffmann loses each of the women he loves but gains poetic inspiration, thus showing the ability to transform painful experiences into art.

The new production at the Metropolitan Opera in New York City was unveiled last week. Director Bartlett Sher’s phantasmagorical production was loaded with jumbled imagery and overly busy fantasies. There are waiters in bowler hats that suggest the paintings of artist Magritte and a quartet of nearly nude women wearing only G-string panties that keep turning up.

As Hoffmann, Vittorio Grigolo sang with power and effect, managing to maintain form in the punishing last act while sustaining the high tessitura without a flinch. The charismatic Grigolo effectively conveyed the hero’s feverish, foolish passion with charm and pathos.

Erin Morley was impressive as Olympia, stealing the hearts of the audience with her hilarious robotic wind up movements who Hoffmann falls for in the first act. She sang “Les oiseaux dans la charmille” rendering impeccably with comic timing.

One of the best female vocal performances of the evening was Kate Lindsey as the Muse, who plays a key role throughout the production. Switching genders to play Hoffmann’s companion Nicklausse, she remained focused from start to finish making the most of the vocal opportunities including the famous Barcarolle.

Although I didn’t particularly like the setting and staging the performances of the leads and the beautiful music made it all worthwhile, but don’t take my word for it, judge for yourself. 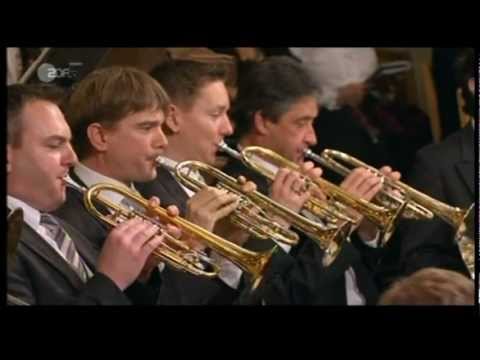 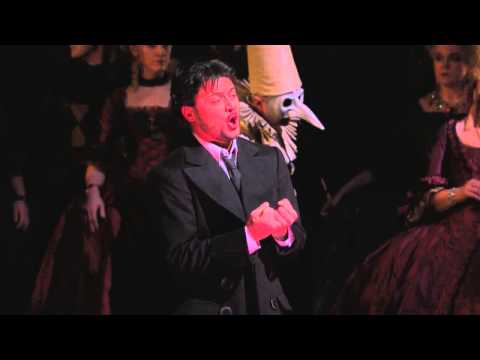